Talent and Courage… Bold Park has it all!

From the inaugural performance of a new Perth boy band to a legendary scat performance this talent show had it all. The crowd was amazed at the performances of music, dance, comedy and rhythm. 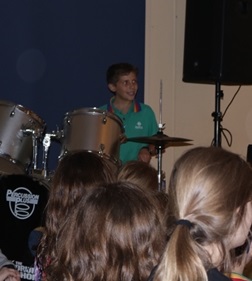 First up, was a new Perth boy band comprising Narayan on drums, Alex on the keyboard, Noah and Griff on Uke. Their performance was well rehearsed, tight, and much appreciated by the audience. All they need now is a name….GANN or NNAG?

Next, the audience was delighted by a wonderful dance and drumming group with Kendra, Rose and Rylee. Then Rose showcased her violin talents. Katie then played for our two dancers Rose and Carys, another great performance.

Logan was amazing in his scatting performance. He got the whole crowd involved in a call and response. Later, he told Sarah that he had been inspired by looking around the room and using people’s names to give him ideas for scats. 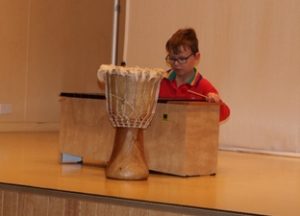 Max played two instruments, using the xylophone and djembe to create his piece. It was very well executed and delightful.

Rylee showed us the skills that she has developed on the piano and played with confidence, for us all to enjoy. 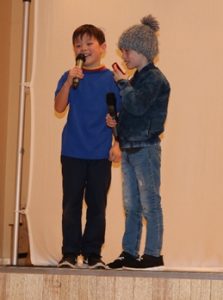 Our final act was Kaelan, who focussed and persevered to play his pieces, to a rapt audience. Kaelan has just begun to play the piano. He and every other performer showed courage in just getting up and doing their very best. That was wonderful to watch.

We also salute the audience, who listened attentively, joined in and showed enthusiastic appreciation of every act. Thank you, Kylie and Mel, for bringing together such a fun event. 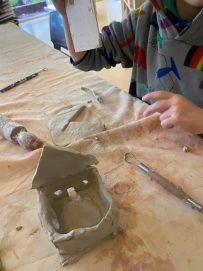 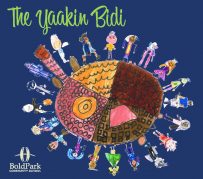 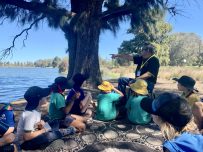 “Our task, regarding creativity, is to help children climb their own mountains, as high as possible. No one can do more.”